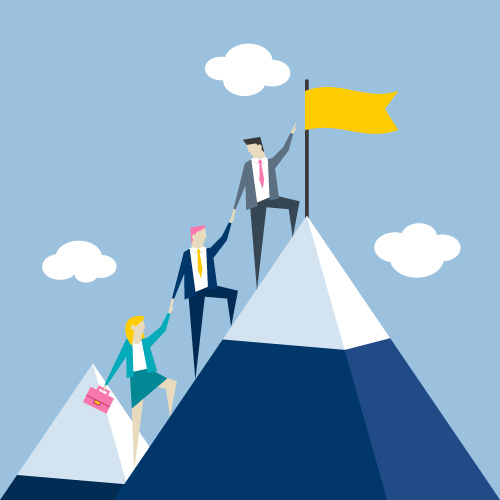 Tina T. Chiang Accountancy Corporation was founded by Tina Chiang . She holds a master's degree in accounting from the University of Southern California. She has been serving customers in Southern California for many years and has earned a reputation for dedication, professionalism, and superior ability.